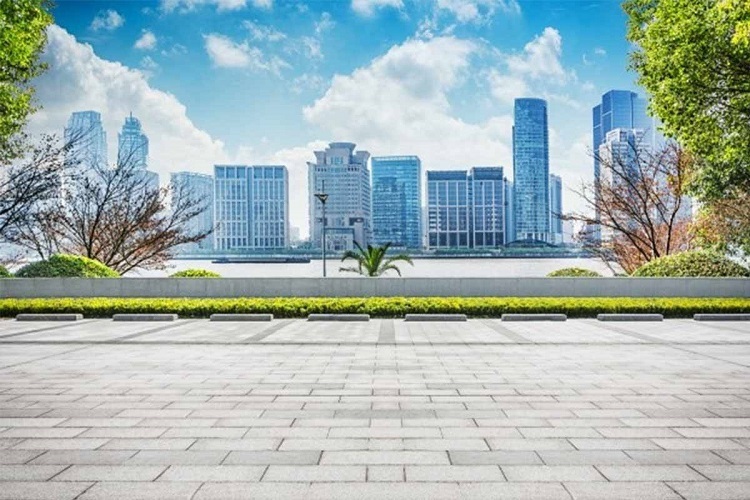 The past few years have been tough for the real estate sector. Badly affected by the slowdown, the industry witnessed a severe liquidity crisis and a dip in optimism among the developers and homebuyers. However, because of government reforms and the introduction of business-friendly and people-centric policies, the real estate sector is once again picking up pace. This has reinforced the confidence of investors, both foreign and domestic, and leading developers like Asif Balwa of DB Realty in the real estate sector. The last few months have seen massive foreign investment being pumped into the industry.

According to reports, in terms of foreign capital inflow, India stands at the 19th position among 73 countries. In contrast to 2017, capital inflow witnessed a 31 percent increase in 2018 and was around 2.6 billion. The first quarter of 2019 was good from the investment point of view. Reports suggest that during this period, approximately Rs 17,600 crore was invested in the market. As per a data from Cushman & Wakefield, in over a decade this is the highest first-quarter inflows. This was an increase of 7 percent as compared to 2018. In 2018, the investment stood at Rs 16,528 crores.

The huge investment pouring into the real estate industry is because of the sustained efforts made by the government of India to bring the industry back on its feet. To pull the industry out of the slowdown, investor-friendly reforms were initiated. Further, the strong market fundamentals and the positive sentiment among the investors and the developers because of the Real Estate Investment Trust offerings have led to India witnessing a surge in foreign investment. Adding to this is the implementation of a variety of taxes, efforts to curb the menace of black money and the government’s move to give a much-needed push to the affordable housing segment.

Majority of the investments are in the office segment, which is turning out to be a lucrative option for both domestic and foreign investors. The office segment witnessed a 54 percent share of the investment. The hospitality segment was the second best investment option for investors garnering some 27 percent share of the total investment. Many investors are also significantly investing in the logistics space. The revival of the Mumbai real estate industry has been remarkable and this has attracted the attention of investors. The city garnered a share of approximately 30 percent of the total investments. Bengaluru, popularly known as the Silicon Valley of India and an IT hub, came at the second place with around 27 percent of the investment share.

Though the real estate industry is still facing some problems, but the interest of the foreign investors and the pumping in of huge investments are an indication that the sector is witnessing an upward growth. In the long run, more foreign investment flow in the country will help in building a robust infrastructure which will lead to more employment opportunities for people. The increase in foreign investment has also resulted in some of the top developers of the country like Asif Balwa DB Realty launching projects ranging from the affordable to the premium segment.

Thomas Barnet is a writer, speaker, and entrepreneur who offers her expertise in the fields of real estate and small business. He has written many useful articles about different topics.

Reasons Why You Should Use Quality Pest Control Services

What’s The Best Solution For Your House – Sell…